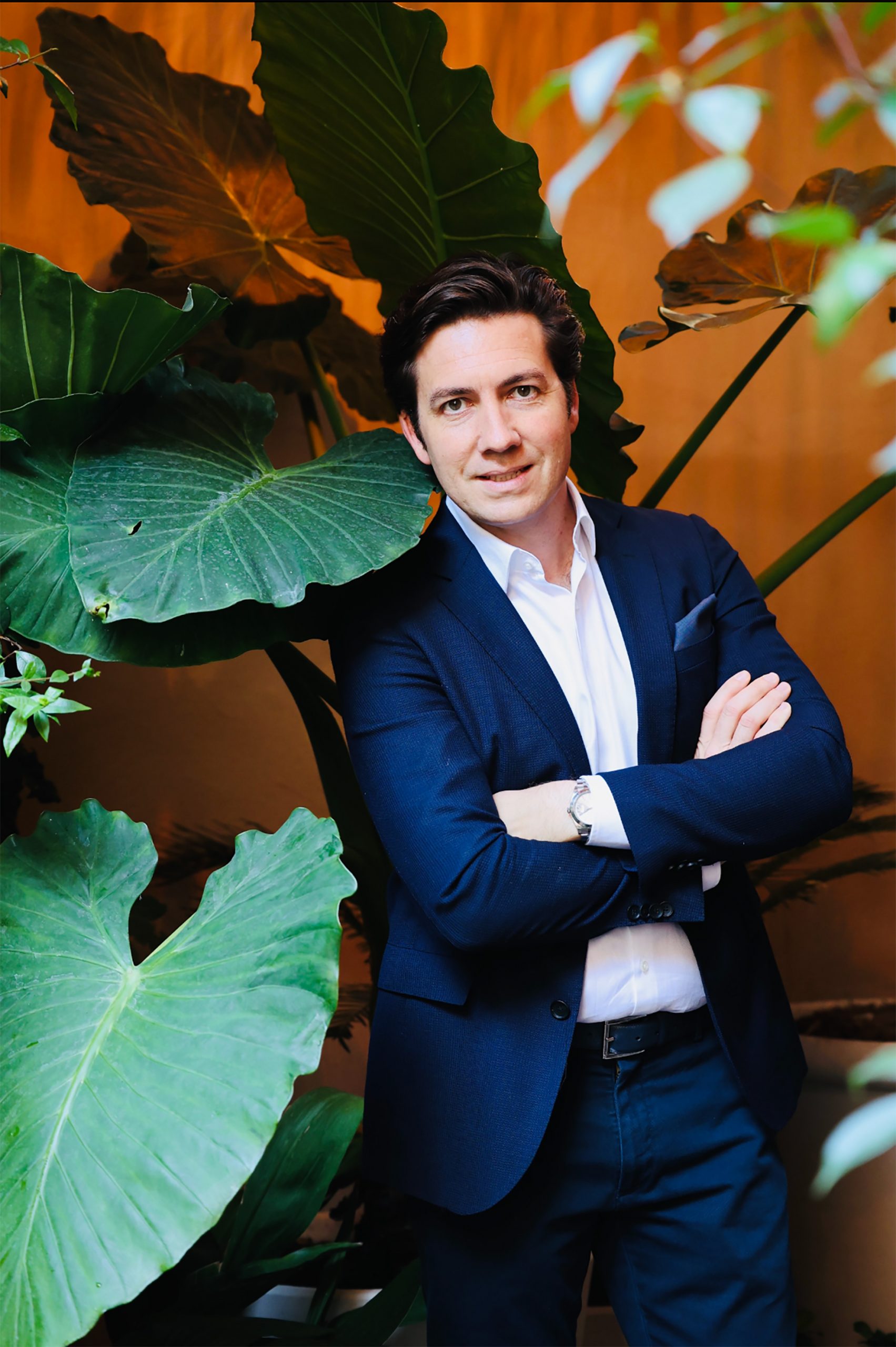 “We share a great and beautiful adventure, in a unique location in the world, the Mediterranean area.”

Creating AHM – Atelier Hervé Meyer in 2009 was only a step for Hervé Meyer and the logical evolution of his passion for Mother Nature he has developed since childhood. When he was 11, he discovered the medicinal power of some plants, thanks to his grandmother, who was a herbalist. This was a revelation for this young boy who then developed a special bond with Nature. As a teenager, he would spend his free time working in a garden centre, “Sœurs Schneider”, in Cannes, his hometown. He therefore deepened his knowledge about plants and the Mediterranean flora, in particular.

Thus, he naturally chose to study Garden and Landscape Architecture which has led him to think about and question the relation between Human beings and Nature, and to question this world in which everything is moving faster and faster -too fast?-, in which human beings are drifting further away from what is yet essential for their well-being. Hervé had a dream and a proposal, which seemed simple at first sight: creating spaces offering serenity and wellness which would then become a source of happiness.

In 2001, he graduated and joined the Jean Mus et Compagnie office. Jean Mus’ boundless passion for the Mediterranean Garden found favour in Hervé who, during 8 years, would learn the subtle art of designing exceptional gardens.

“Nature is an endless source of inspiration, Nature dictates the pace of our creations requiring abiding by the planting seasons, climate, soil and the place’s spirit.”

Hervé Meyer was only 28 -but already had acquired a large experience and was driven by a noble ambition- when he created his landscape design office in 2009, “Atelier Hervé Meyer”, in Le Cannet. His team, which gathers cross-disciplinary professionals, is passionate, creative, and innovative. Their mutual approach to gardens and landscapes is based on the same vision and belief. Being respectful of the environment cannot be compromised.

“We share a great and beautiful adventure, in a unique location in the world, the Mediterranean area.”

Hervé Meyer already wonders about the future and the commitment the 20th century’s landscape designer must make towards the planet and its inhabitants: “the landscape designer shall not only protect the former’s resources but also ensure the latter’s well-being.”

You can find out more about which cookies we are using or switch them off in settings.

This website uses cookies so that we can provide you with the best user experience possible. Cookie information is stored in your browser and performs functions such as recognising you when you return to our website and helping our team to understand which sections of the website you find most interesting and useful.

Strictly Necessary Cookie should be enabled at all times so that we can save your preferences for cookie settings.

If you disable this cookie, we will not be able to save your preferences. This means that every time you visit this website you will need to enable or disable cookies again.

This website uses Google Analytics to collect anonymous information such as the number of visitors to the site, and the most popular pages.

Please enable Strictly Necessary Cookies first so that we can save your preferences!